Anasayfa » General » Zeki Sarıbekir elected as the Chairman of the ASD

Zeki Sarıbekir elected as the Chairman of the ASD 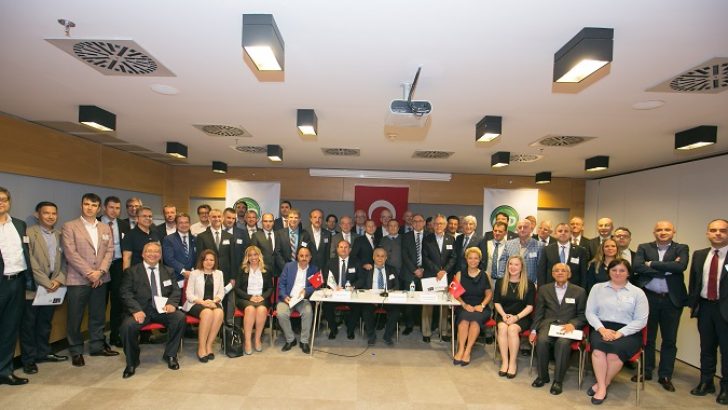 After the General Meeting of Shareholders, over 200 guests including packaging industrialists, representatives of the industry and press members came together at ASD Traditional Iftar Meal organized annually. Delivering the opening speech of the iftar event, Zeki Sarıbekir, the Chairman of ASD, evaluated the results achieved by the packaging industry in the first quarter of 2017 and added: “In the first quarter of 2017, our industrial export volume increased 15%. We ended the first three months with foreign trade surplus worth 228 million dollars.”