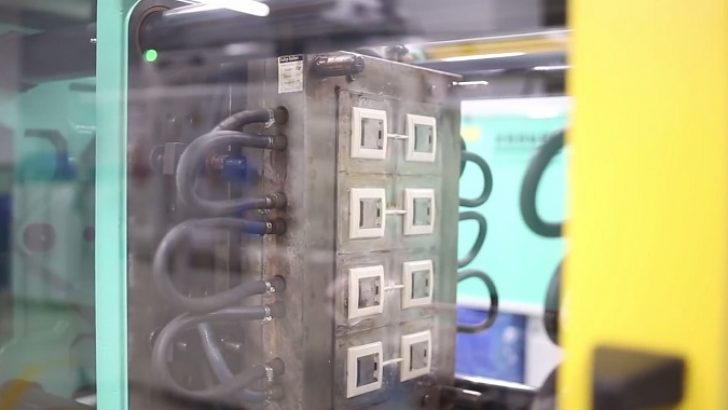 Reha Gür, the Chairman of PAGDER, evaluated the plastics industry during 2017 and said: “By the end of 2017, the industry attained a volume of 10-million ton production and USD 37.8 billion with 8 percent growth”, highlighting the long-awaited growth achieved by the industry.

Based on the industrial analysis prepared by the Turkish Plastics Industrialists’ Association (PAGDER), the actual production volume of plastic products totaling 9.22 million in 2016 is expected to reach 9.96 million tons at the end of 2017. The size of the industry is anticipated to reach USD 37.8 billion with 7.6 percent rise compared to the previous year.

Reminding that the Turkish plastics market ranks seventh in the world and second in Europe in terms of production capacity, Gür said: “This year, we are delighted with the actual growth at rates which could not be attained for some time. The growth of many industrial branches was limited in 2016 as a result of a number of factors such as cyclical conflicts. This led to a leap effect on manufacturing figures for 2017. While, for export, the unit prices are not at the intended level particularly in terms of plastic product export, the export volume rose 4 percent in quantity and 2-3 percent in USD.”

Stressing that they, as the Turkish plastics industry, expect performance above general manufacturing growth figures for 2018, Gür remarked: “In 2018, we hope that a more stabilized market will develop particularly in Syria and Iraq. Additionally, we have the expectation that positive initiatives will be put into practice for relations with Russia and EU compared to the previous year. Besides, high signals of growth achieved in EU and USA at the end of 2017 can be regarded ‘preliminary signals’ indicating that 2018 might be an active year for global trade markets.”