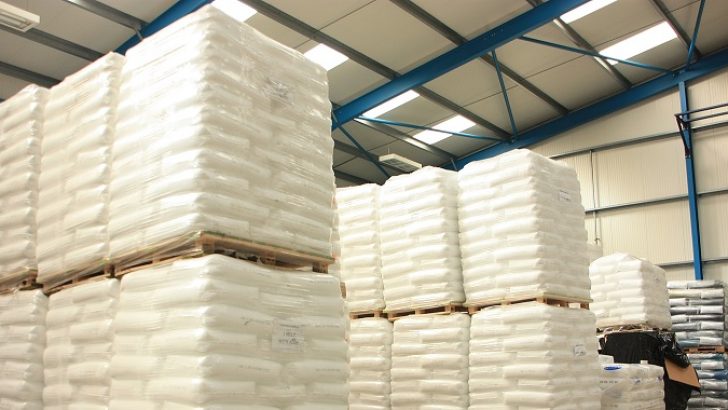 According to ChemOrbis Import Statistics, Turkey’s total polymer imports have set a fresh record in the first three quarters of 2017, as they soared 12% on year to hit 3.8 million tons. Assuming that the growth rate of overall polymer imports remains at least at around 8-10% until the year-end, it is highly probable that the country’s cumulative polymer imports may move above 4.5 million tons or even draw near the 5-million-ton threshold for the whole year. 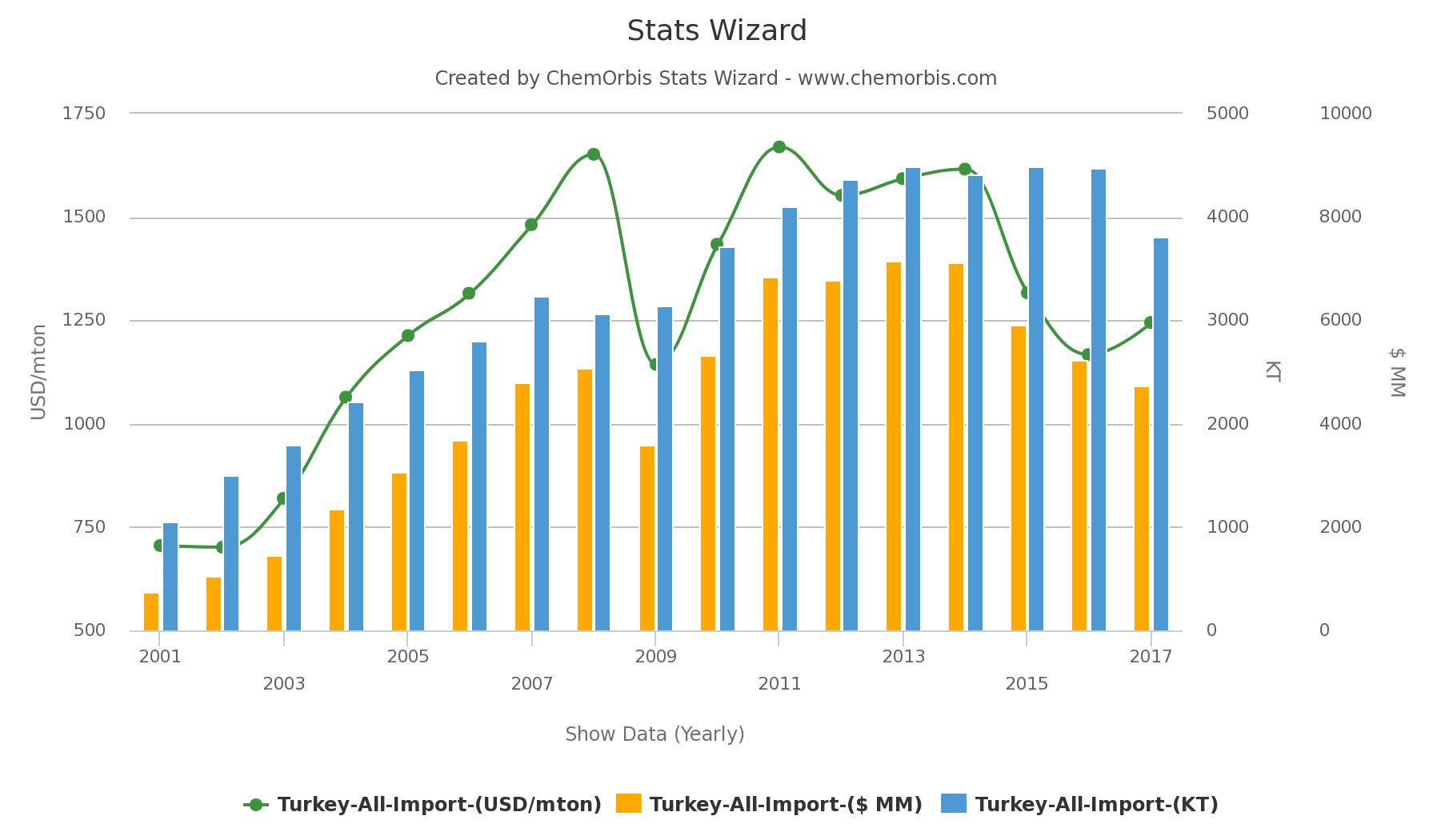 In a product-based breakdown, imports of all products, except for HDPE, have contributed to the increase of 12% in the first three quarters.

The most remarkable increase on a yearly basis is seen in imports of LLDPE as they achieved an increase of 25%. Total LLDPE imports seen in the first 9 months of 2017 have already caught up with the cumulative imports achieved during the whole 2016. This is in spite of the fact that the imports of metallocene LLDPE have started to be classified under a new HS code since the beginning of 2017, being separated from regular LLDPE.

HDPE imports were down by 1%, while imports of LDPE increased by 7% on the year and hit a new record level.

The growth in imports of PP, which has the lion’s share in Turkey’s polymer market with 35%, had lost steam considerably in the last 3-4 years. However, homo PP imports surged 8% in the first three quarters of 2017 on a yearly basis, posting a remarkable gain and hitting a new record.

Similarly, Turkey’s copolymer PP imports rose more than 4% in the same period.
In the PVC market, meanwhile, imports were steadily shrinking since 2013, when the overall PVC market size (domestic production + imports) hit a record by nearing 1 million tons. However, imports achieved in the first three quarters managed to defy this constant decreasing cycle as PVC imports were up 8% on year.

Another product that broke a record in the first three quarters was ABS. Cumulative imports increased 11% for this product when compared to the same period of 2016 while they are already about to catch the imports achieved in the whole 2016.