Anasayfa » Economy » Record by the Turkish plastics industry during Q1

Record by the Turkish plastics industry during Q1 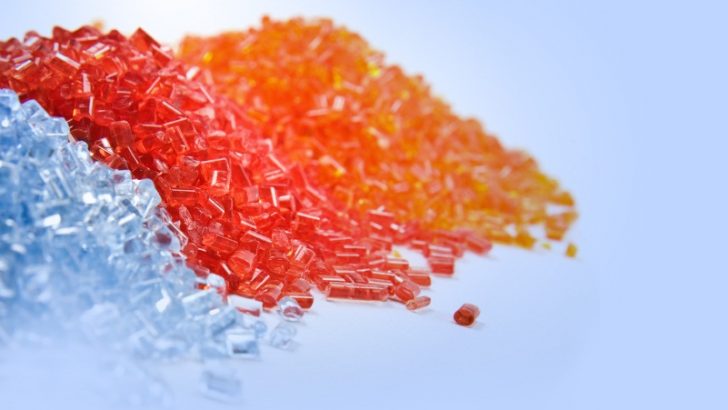 The Turkish plastics industry achieved a record-level growth during Q1 of 2018 despite all negative developments in global economy. Based on Q1 report which was made public by PAGEV, the industry reached 3.5 million tons with 48.7 percent increase in quantity and USD 13.6 billion with 54.5 percent increase in value when compared to the same period of the previous year. The domestic market’s huge demand for plastic products had a positive effect on the industry’s growth rate. The consumption in domestic market was 3.2 million tons worth USD 13.3 billion. The Turkish plastics industry maintaining its upward trend in export actualized an export volume of 415 thousand tons with 6.6 percent increase in quantity for a value of USD 1.2 billion with 14.5 percent increase.

During this period, the top export countries were Germany, Iraq, Israel, England and France.

Dependent on external raw materials, the industry appeared to import 1 million 941 thousand tons of plastic raw materials for USD 2 billion 892 million during the first three months of the year. During the same period, the production of domestic raw materials remained at the level of about 254 thousand tons. The plastics industry having a high level of raw material import ended up the other way round in plastic goods. The tradition of having foreign trade surplus across the industry also continued within this period. During the first quarter of 2018, the foreign trade surplus in plastic goods reached 260 thousand tons with 4.7 percent increase in quantity and USD 375 million with 18.9 percent increase in value compared to the same period of 2017.