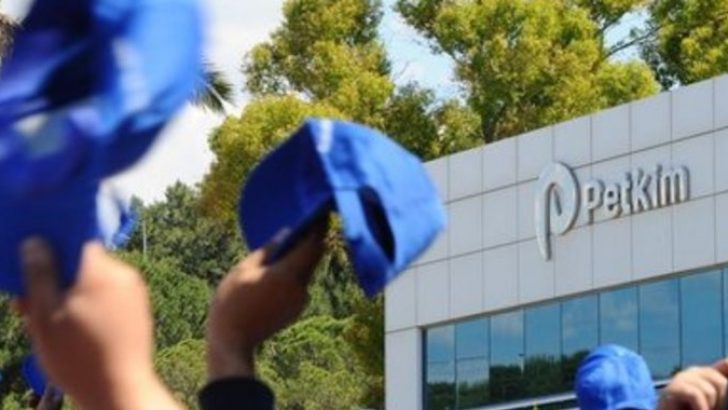 Petkim, Turkey’s petrochemical raw material manufacturer experienced one of the best quarterly financial results of its history with a 169 percent rise in its net profit to 372 million Turkish liras in the third quarter of 2017, Petkim announced on Friday.

The company’s earnings before interest, taxes, depreciation and amortization also increased by 145 percent to 424 million Turkish liras during the same period, compared to the last year’s third quarter.

Petkim made net sales of 1.8 billion liras, compared to 969 million liras during the same quarter last year. The utilization capacity rate of the company was 96 percent.

US$1 equals 3.86 Turkish liras, according to Turkey’s Central Bank data.