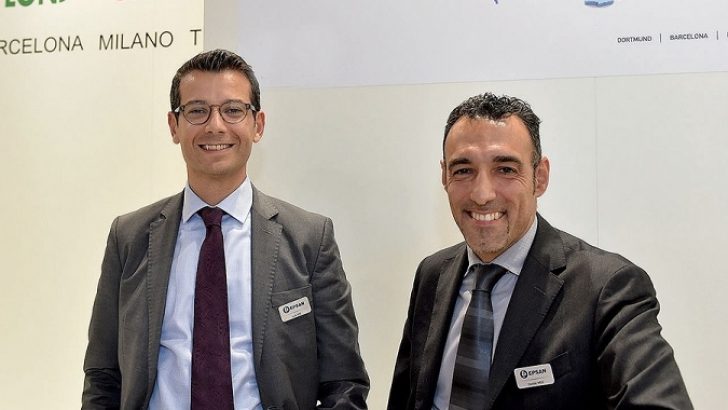 Turkish compounder Epsan Plastik opened a third office in Europe in September, in Italy, to try to better tap into links among the automotive, electronics and appliance industries in the two countries.

Epsan, which is based in Bursa, Turkey, opened offices in Germany and Spain in the last three years and built a second factory in Turkey in 2015. The company makes PA and PBT compounds.

Global Sales Manager Arda Efe said Epsan gets about half of its sales from exports and wants to build more business with Italian companies that have manufacturing in Turkey but sizable research and development in Italy, like carmaker Fiat Chrysler Automobiles NV.

Epsan is targeting European manufacturers for growth and sees long-term potential for itself with its three offices there, Efe said.

“We’ve come to a point where we cannot grow any longer in Turkey, because of the size of the market,” Efe said.

The new office will be led by Davide Meli, who the company said was a veteran of more than 15 years in the Italian market.

Meli said Epsan is also trying to build stronger links with Italian and other European companies who use nylon materials in components for household white goods like dishwashers.

Many of those components are made in Europe but exported for final assembly to Turkey, which has a large manufacturing base for such white goods, before being shipping around the world for sale.

“It’s the components they supply for the household appliances [manufactured] in Turkey, they are molded and assembled in Italy and other European countries, that’s why we have to be active there,” Efe said.

Epsan, which has 145 employees at its two factories in Bursa, is also looking at acquiring a European compounding plant and has had several serious discussions in the past year, Efe said.

“We have plans to acquire a plant in Europe,” he said. “It’s hard to say a certain time. But we are exploring alternatives.

“We’re growing so fast. Either we’re going to put up more lines in Turkey or move to Europe and put up a plant there.”

Epsan has capacity of 35,000 metric tons in Turkey, with seven extrusion lines.

“The company’s been growing solidly over the past five years,” Efe said. “We don’t see anything that would stop it from moving forward. We are moving more and more in the European market.”