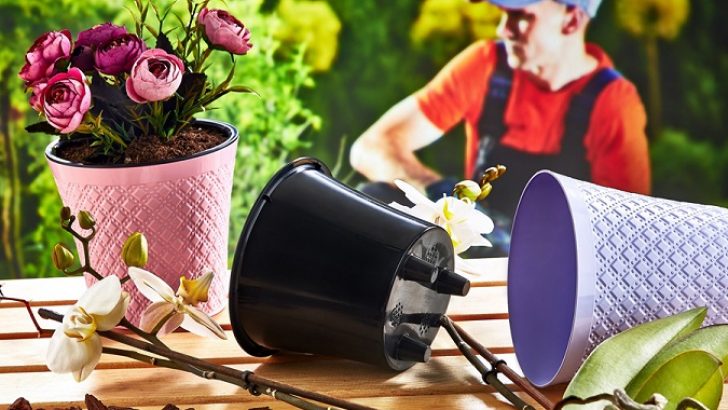 Turkey exported $2.08 billion worth of plastic products in the first six months of the year, marking a 1.8 percent increase compared to the same period last year, according to the Turkish Plastics Industry Foundation (PAGEV) on Aug. 3.

During the first half of 2017, the country exported 798,000 tons of plastic products to around 150 countries, PAGEV President Yavuz Eroglu said. Total production in the country was 4.7 million tons and worth $17.7 billion.

Turkey, which is the second largest plastics producer in Europe, and sixth in the world, has some 6,500 companies and employs around 250.000 people, according to the PAGEV.

If the same trend continues in the country, the production is expected to increase by 9.4 million tons and reach $35.5 billion at the end of 2017, PAGEV said.

Turkey’s overall exports in July tallied $12.6 billion while the imports for the same month reached $21.4 billion, according to Ministry of Customs and Trade’s data bulletin on Aug. 2.

Exports in July increased by 28.69 percent and imports saw a 45.84-percent rise compared with the same month last year.