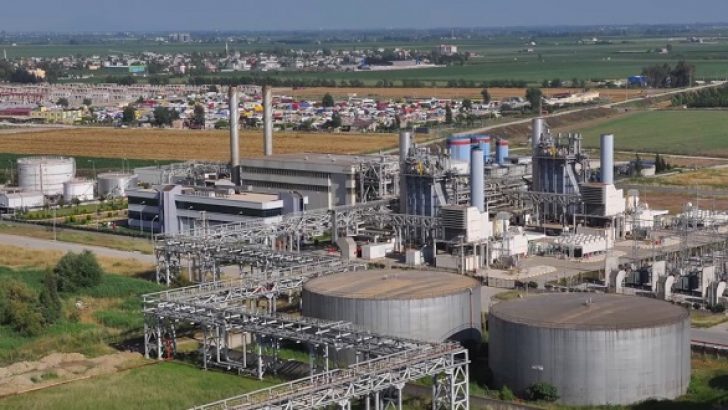 Sasa Polyester announced a TRY 3,5 billion dollars investment schedule to engage in polymer production. The announcement from the company remarked that negotiations with the Ministry of Economy yielded positive results. Sasa Polyester was sold to Erdemoglu Holding by Sabancı group two years ago.

The statement on the investment program addressed to Public Disclosure Platform (KAP) announced that the new investment project initiated for the establishment of PTA, MEF and polymer production plants with a fixed investment amount of 2,6 billion Dollars, which was scheduled to be accomplished in 6 years, under the “Grant of Project-Based State Subsidies for Investments” was increased to 3,5 billion dollars with the investment period extended to 8 years.

In addition, the statement remarked that negotiations with the Ministry of Economy and Ministry of Energy and Natural Resources continued in relation to the purchase, allocation or leasing of a 2.9 million square meter land located in Hatay-Dörtyol under the possession of the Turkish Corporation.