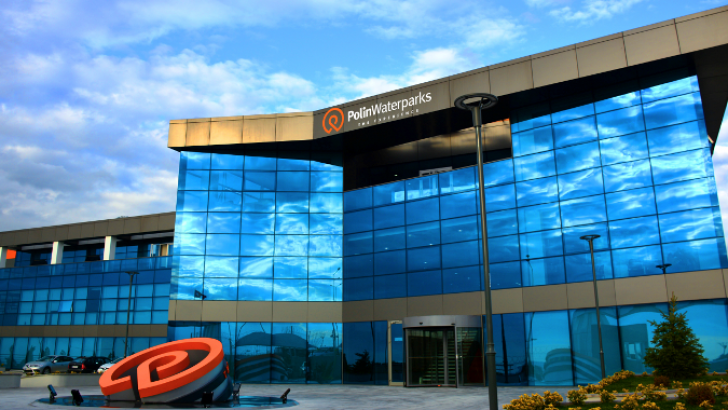 Polin Waterparks was certified as a R&D center. Polin Waterparks, offering service with fully domestic capital and labor and executing global operations for the design, engineering, manufacturing and installation of water parks, managed to be the first R&D center in the industry.

The statement from the company emphasized that they were certified as a R&D Center upon the accomplishment of the process and the audits conducted by the Ministry of Science, Trade and Technology were concluded successfully in the final phase and this accomplishment was announced in February 2017. “Having managed to rank among the top 200 companies making the greatest deal of investment in R&D in the list published by the Turkish Exporters Assembly (TIM) between 2015 and 2016, Polin Waterparks led the way in its own industry once again with this pivotal certificate and established its strength in R&D.” the statement said. It was remarked that the company attached importance to academy-centered collaborative efforts with universities, besides its own R&D activities.

As one of the company’s R&D activities and innovation-driven initiatives, the company was reported to have used the state-of-the-art Light-Resin Transfer Molding (L-RTM) closed mold technology, which was never applied before, for the slide manufacture across the industry for the first time in 2006 and to have brought about innovation with its subsequent applications for customized transparent slides featuring light, patterns and integrated audio system.