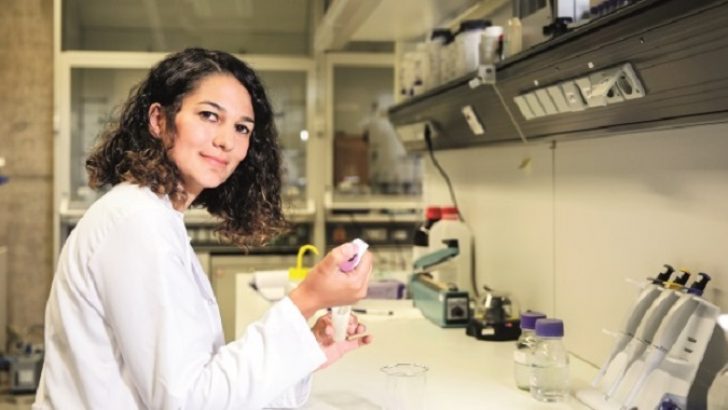 It was stated that a new packaging technology developed by Ms. Hayriye Ünal and his colleagues at Nanotechnology Research and Application Center within the Sabancı University has an additional effect on preserving the food.

The packaging film containing the developed nano clay tube is effective in preventing decay and bacterial growth. It was noted that the technology contributes to prevention of the interaction with water and oxygen due to the permeability in the packages and the ethylene accumulation due to this. Scientists have combined nano clay tubes with polyethylene film. Tomatoes, bananas and chickens were tested with new nano packaging and better results were observed in the comparisons within a period of 10 days. 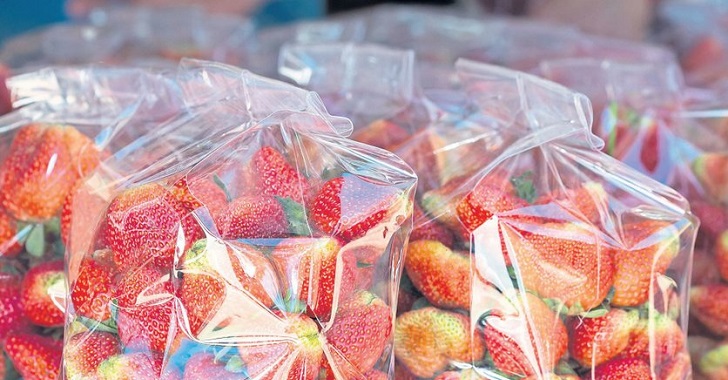 The scientific publication on the results and the newly developed product was made in January 2017 at Food Bioprocess Technology. It was also discussed at the 254th meeting of the American Chemical Society in the United States on August 22, 2018.