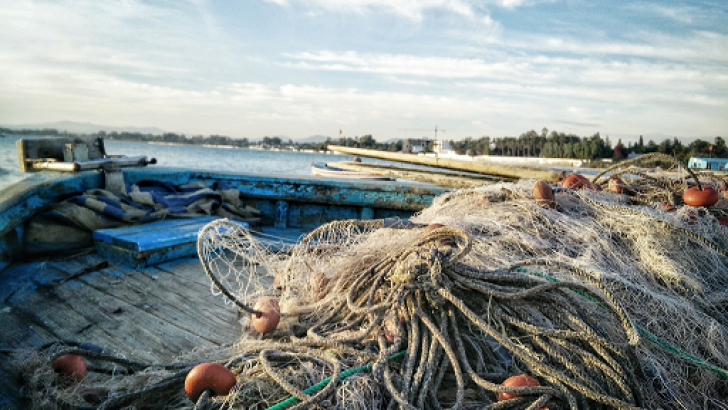 “Ghost Nets”, one of the biggest threats to marine life, will be recycled under the sponsorship of Şenmak Makina operating in the Turkish plastic machinery market, and recycled into secondary raw material to benefit the economy.

The aim of the Marmara Archipelago Ghost Nets Project is to make a significant contribution to the aquatic ecosystem by removing 40 thousand square meters of ghost nets equivalent in size to 95 basketball courts from 25 locations in Balıkesir Marmara Archipelago Region. The extracted nets will be recycled and introduced into the national economy as secondary plastic raw material. 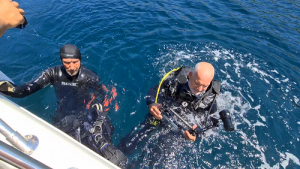 The Marmara Archipelago Ghost Nets Project, which started in July 2020 with the initiative of Hüseyin Semerci, Chairman of Şenmak Makina is carried out in 25 locations determined as a result of preliminary studies carried out by divers.

The Ministry of Environment and Urbanization has approved the “recovery of plastic waste into the economy in accordance with the waste codes” in the project which aims to introduce extracted nets as secondary raw material into industry instead of disposing them in disposal facilities. Ghost nets that will be extracted ed within the scope of Marmara Archipelago Ghost Nets Project will be transformed by recycling companies and used in the production of white goods. 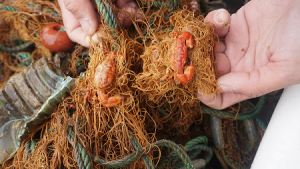 Ghost nets, which fishermen have had to abandon in the sea when they are snagged by rocks on the seabed while fishing, move for years, drifting with the current and hunting everything that comes their way like a predator. They are responsible for killing millions of animals every year by catching fry and consequently luring their predators to the area as well as sharks and seabirds. Ghost nets cause further damage by getting entangled with live corals, drowning reefs and attracting parasites and invasive species to reef environments.

According to the data of the United Nations Food and Agriculture Organization, every year 640 thousand tons of ghost net enter the seas and a 100-meter ghost net causes the death of at least 300 sea creatures.The aquatic ecosystem is under threat. 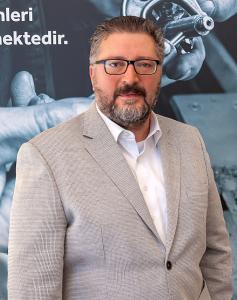 Noting that the plastics used in the production of nets that stand out with their robustness are an important part of human life, Şenmak Makina Chairman of the Board Hüseyin Semerci pointed out that it can take many years for these plastic to dissolve and disappear as a result of erroneous and unconscious use of plastics that add value to human life with their superior properties which is why plastic must be prevented from becoming waste.

Stating that they had set off to contribute to the impoverished underwater life and fishing activities, Semerci said: “We will contribute to the aquatic ecosystem by extracting ghost nets from 25 points in Balıkesir’s Marmara Archipelago. We will recycle and reuse the net waste and prevent them from becoming waste. We want to pay our debt to the sea and be an example with our project. Approximately 40 thousand square meters of net, which we will create with our Marmara Archipelago Artificial Reef Project, will be processed in a recycling facility and subsequently processed by a white goods manufacturer and turned into white goods, which are an integral part of our daily life.”

Semerci: “The project should start from the Marmara Sea and spread throughout the country” 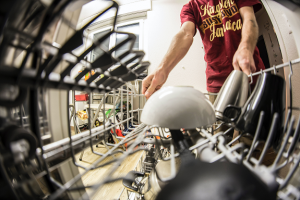 Noting that there is extreme urban pressure and traffic in the Marmara Region and Marmara Sea, which hosts more than 30 percent of the country’s population, Semerci stated that ghost nets cause serious damage to the fauna and flora by covering the sea bed and continued by saying, ‘With the declining fish population in recent years, we not only know about this very serious issue, we are living it. We want to create national awareness in the public opinion, starting from the Marmara Region with our project. We are the source of the problem caused by the ghost nets that have drifted in our seas for years and demolished all living creatures, pose a serious threat to our seas and the population of the species, and therefore we must solve it.”

Marmara Archipelago Ghost Nets Project is executed by the Balıkesir Provincial Directorate of Agriculture and Forestry, with the support of Marmara Island Gündoğdu Village Development and Beautification Association under the sponsorship of Şenmak Makina.

If you want detailed information or for contact to corporate write to us with news headline; contact@pnturkey.com or WhatsApp; api.whatsapp.com/send?phone=905544041381