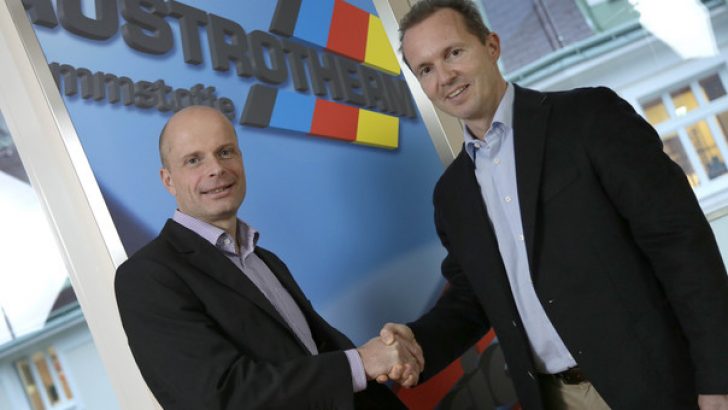 The 6,200m2 leased facility located in the Turkey’s capital Ankara was launched at March. It has a 400,000 m3 capacity, employs 14 initially and is the sixth insulation plant set up across Turkey by the Waldegg, Austria-based company.

Austrotherm opened its first EPS unit in the country at Kocaeli near Istanbul in 2008 and has added others in the Aegean region and in central Anatolia since then.

Despite facing difficult conditions there over the past decade, Austrotherm has continued to expand with a long term eye on the huge potential market in Turkey.

“Although we have had a difficult environment to contend with for 10 years, and the highly volatile exchange rate constantly confronts us, we are still adopting a long-term perspective,” commented group managing director Gerald Prinzhorn.

Central Turkey has a population of around 21 million alone, with more than five million living in Ankara. But less than a third of buildings there include thermal insulation, “despite the fact that Anatolia experiences severe winters and hot summer”, Prinzhorn pointed out.

Last year, the company opened a new EPS insulating board production unit in Diyarbakir in south eastern Anatolia region. Today, the company is a leader in supplying heat and sound insulation materials including extruded polystyrene (XPS) and EPS panels in central and Eastern Europe.

With completion of its latest Turkish plant, the group now counts a total of 22 manufacturing units across 11 countries, largely European. Austrotherm, which employs around 1,000 overall, is reported to have an annual turnover of €351m.