62% of the buyers of Turkish export products are satisfied 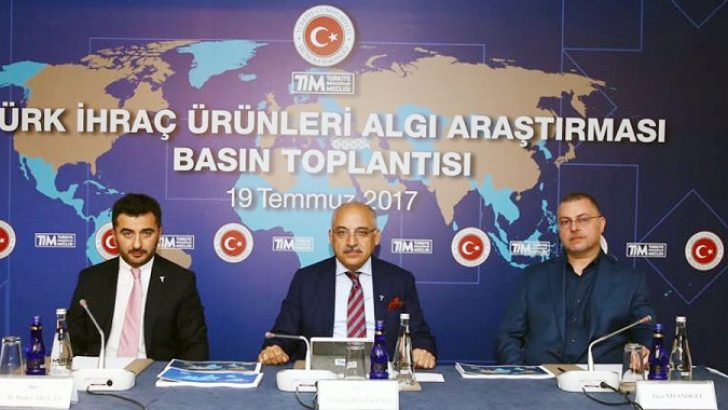 The study by the TEA was conducted by the method of face-to-face interview with purchasing managers of a 2520 companies in 26 countries with the highest export figures in 6 fundamental sector groups.

Some findings from the Turkish Export Products Perception Survey are as follows:

• Among the important criteria within commercial activities, the criteria of suitable prices, Quality and Trust are prominent criteria in all countries and sectors in general. Compliance with the International Standards criteria in France and Italy and Currency Advantage criteria in Canada and England are observed to be regarded with high importance.

• Having a strong and consistent economy and high-quality human resources are the two prominent image perception criteria regarding Turkey. Other criteria follow these criteria with minor differences.